Sometimes you just have to give in to those cravings.  You want to make it worth it so I firmly believe that you should combine two of your favorites into one.  I did just that with these Peanut Butter Cup Brownies.  They are an easy, ooey gooey brownie that absolutely no one can resist.  Even my husband who isn't a chocolate lover couldn't walk away from these.  They are just that good.

This may contain affiliate links. 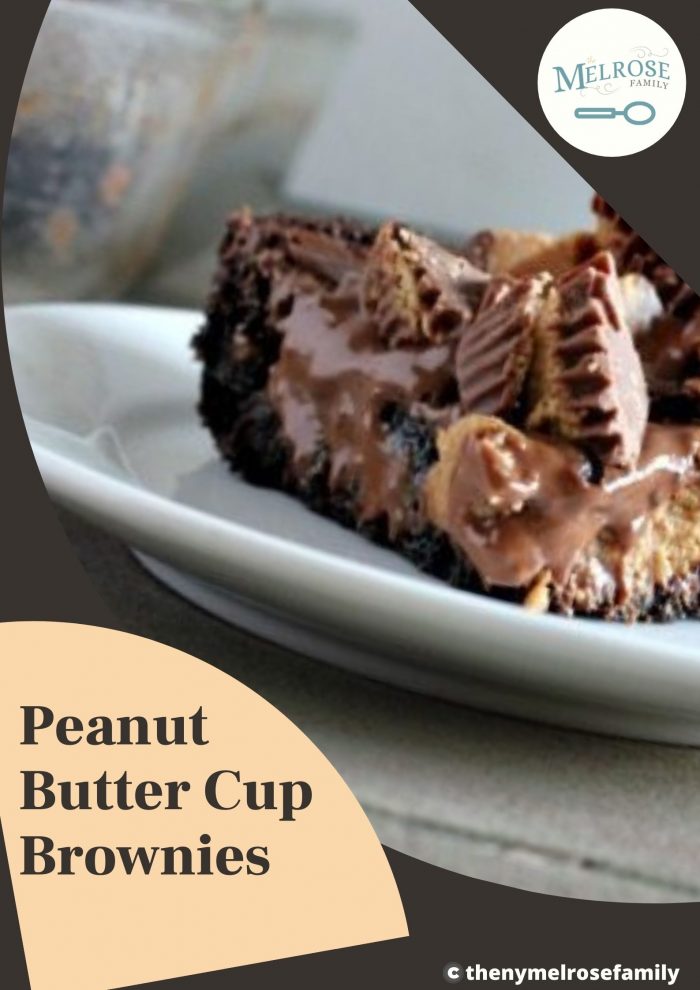 We literally always have a large bag of Peanut Butter Cups in our pantry.  It doesn't matter if it's the middle of the Summer or Christmas Eve, they are always there.  Both of my girls, four and one, love them and they are a great incentive for getting tasks done.  A little bribery never hurt anyone before right?  They work even better on my husband when it comes to things like our Walk in Closet or DIY Sandbox. 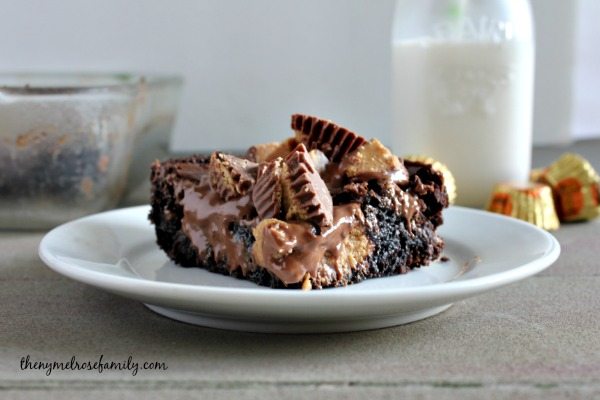 These brownies consist of only two ingredients, Betty Crocker Brownie Mix and Peanut Butter Cup Miniatures.  I used Betty Crocker's Fudge Brownies and followed the package directions exactly.  Just before I stuck the brownies in the oven I strategically placed Reese's Peanut Butter Cup Miniatures throughout the mix so that every brownie would have at least one peanut butter cup in them once they were cut. 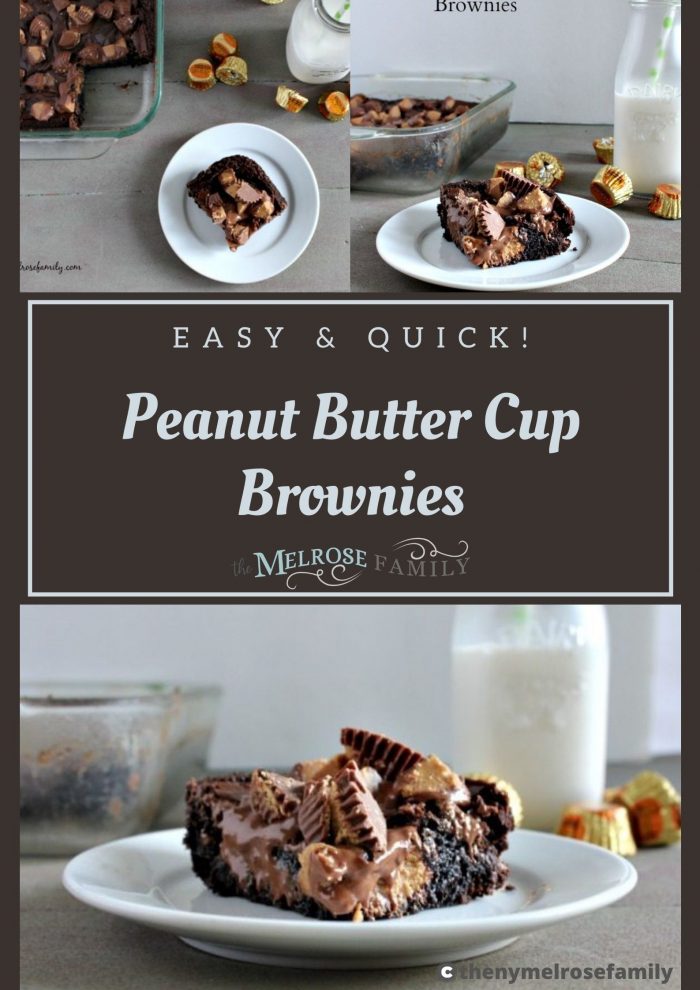 Have you ever seen such ooey gooey deliciousness?!  I promise this one of those recipes that's worth the extra calories.  If you're sweet tooth is a driving force in your life you may also like... 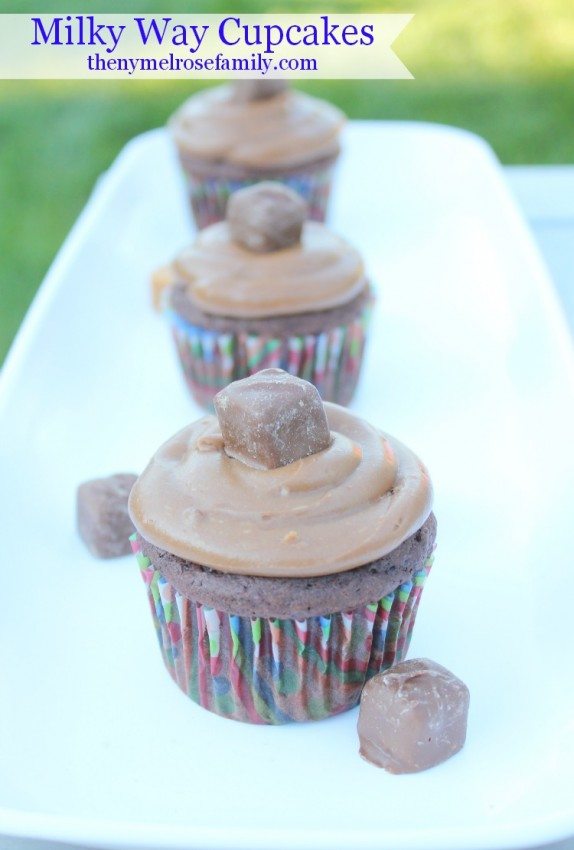 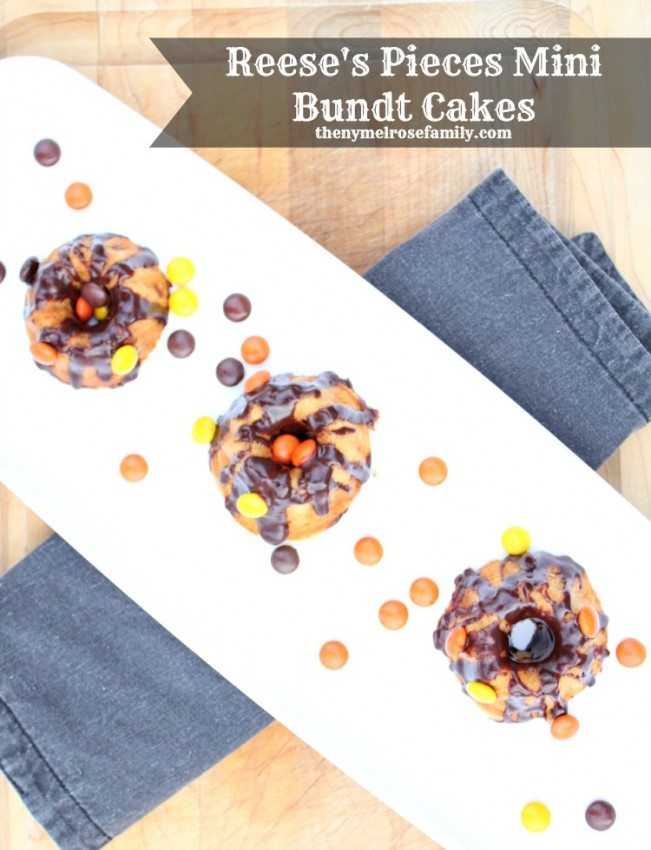