By now I'm pretty certain that most people realize that Riley is not a meat eater.  She'll eat an occasional turkey sandwich when she's in the mood, but that's about it.  Consequently, I need to get a little creative.  Last month I shared my wonton lasagna and I've decided that the wonton wrappers were so easy to use that I needed to try something else.  Wonton Perogies that are boiled, not fried! 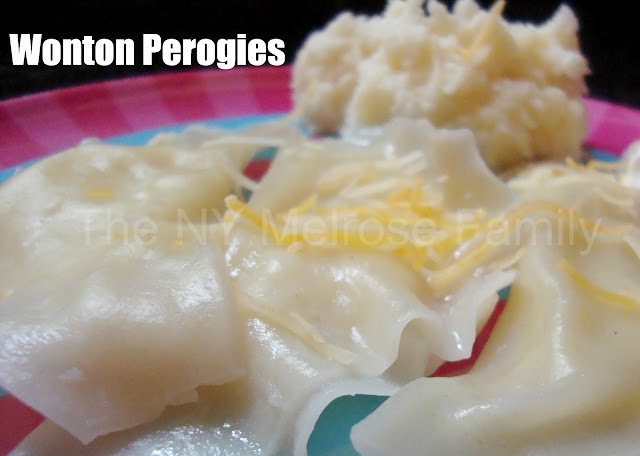 In our house mashed potatoes are pretty much a staple.  I can make them with my eyes closed and I'm always in charge of the mashed potatoes for holidays when my family gets together.  I stuck to the basics, but added a little bit more flavor to them.  I always start out by boiling my potatoes with minced garlic until the potatoes are soft.  I get rid of the water and then add a tablespoon of butter and salt to the desired taste.  I usually add milk to make the potatoes creamy, but this time I added a tablespoon of sour cream and some fresh dill for our canvas shoe planter as well as a handful of Mexican cheese.  I then beat it altogether. 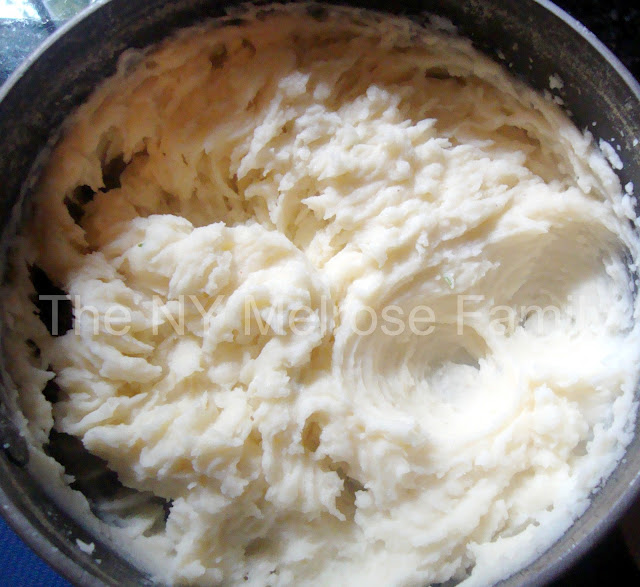 In order to use the wontons, I took the edges of off to make it rounded.  I placed a dollop of the potato mixture in the center.  To close the wonton I brushed egg whites around the outside and added another wonton on top.  I pinched the edges together to seal the mixture inside.  The final step is to boil the wontons in a rolling boil until they begin to float. 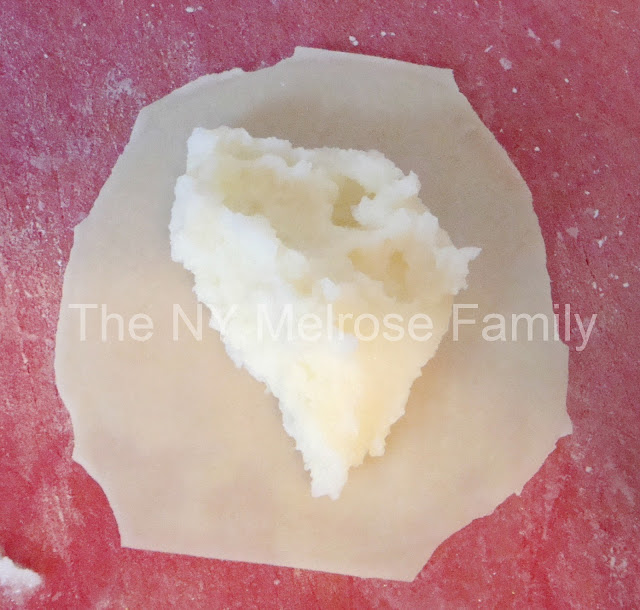 Riley couldn't get enough of these, which in my book makes a great meal.