My husband absolutely loves ribs.  He loves having the bbq sauce all over his hands and is known to leave a little on his face just to get a rise out of our waitress when he orders them when we're out to eat.  He takes his ribs seriously.  Every time he makes sure to remove his wedding ring and gives me a grin that says, "It's time for me to go to work so watch out."  He's never really found a recipe outside of a restaurant that he enjoyed until we visited close friends of ours, the Tuccis.  Their rib recipe is out of this world!

The preparation of the ribs for the grill is four simple steps.  The first step is to remove the membrane from the back of the ribs.  Next, rub the ribs in whole grain mustard.  The third step is to season with salt, pepper, paprika and old bay seasoning.  Finally, tightly wrap the ribs in tin foil so that there are no openings and place on the grill.  Make sure to place the ribs away from the flames.  If you're using a charcoal grill, place the charcoal on only one side of the grill so that the flames are only on one side.  If you're using a gas grill, then only turn on one side of the grill. 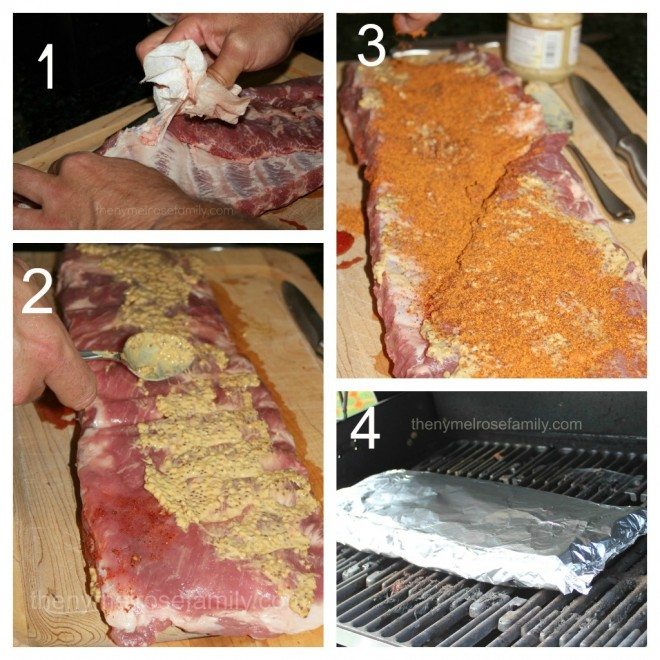 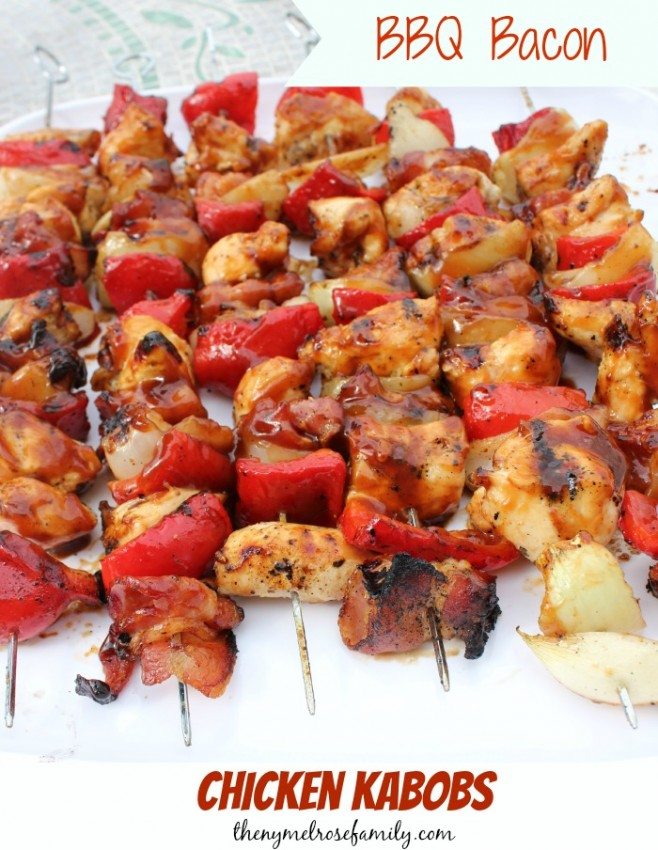